Paulo Jorge Ferreira was born in Lisbon. Along his musical learning he attended seminaries directed by some of the most prestigious contemporary accordionists. His accordion superior course was finished in the Castelo Branco Superior School of Applied Arts, where later it was attributed, before public test, a specialist title in Accordion/Performer.

He has performed solo and chamber music concerts, both national and internationally, namely in France, Mexico, Belgium, Austria, Italy, Macau, Spain, Hungary, Holland and Germany, playing with highly honoured portuguese and foreign musicians. During his career he has performed in some of the most important European concert halls like the Musik Werein, Muziekgebouw, De Single, Odéon Theatre de L’Europe, Teátrum House of Future, Berliner Philarmoniker, among others. He also has participated as an instrumentist in several accordion solo, chamber music, ensemble and orchestra premières. He works regularly with portuguese composers, encouraging the creation of a new portuguese accordion repertoire.

Along his musical carrier Paulo Jorge has been participating in several discographic recordings, radio and television programs. He recorded two solo cd’s, “Percursos” edited by the label “Numérica” and “Contemporary Works for Accordion” included in CalandaMusic catalog. 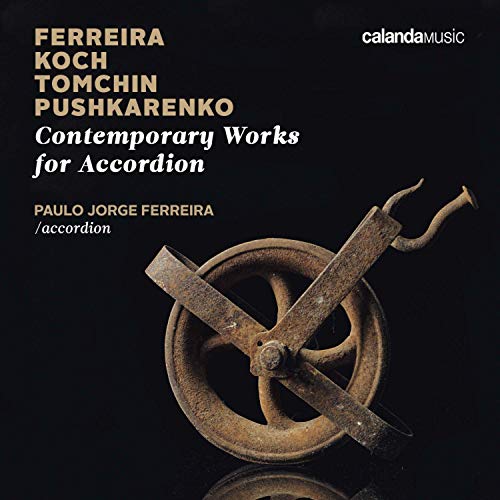 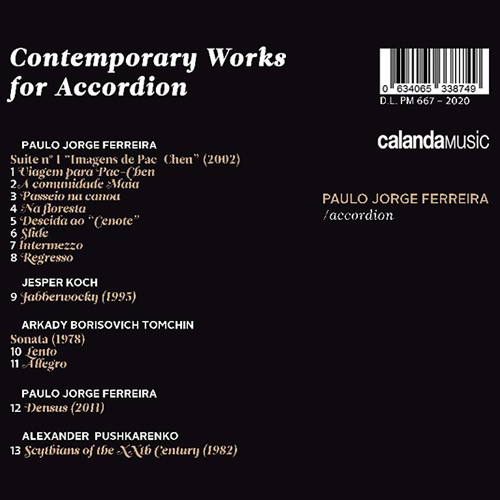 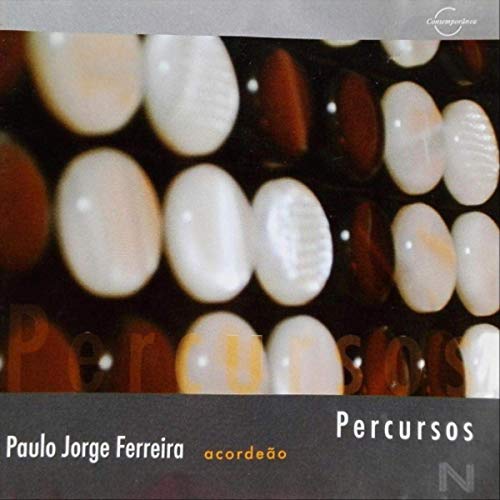 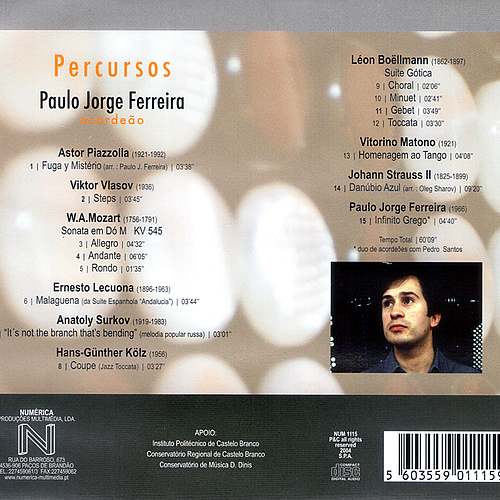 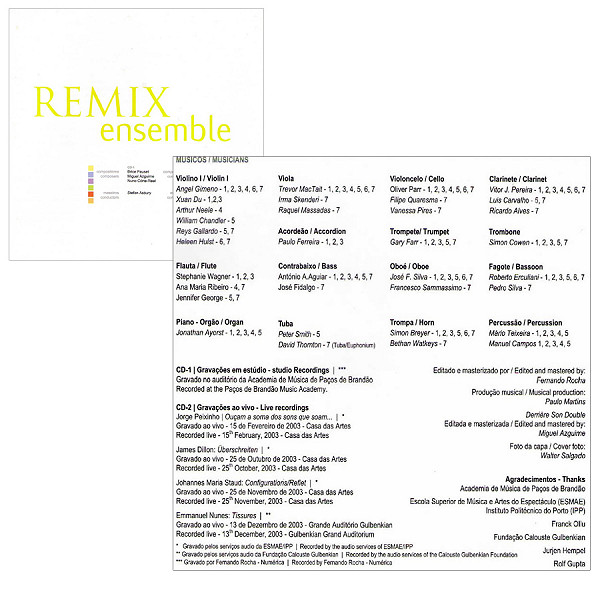 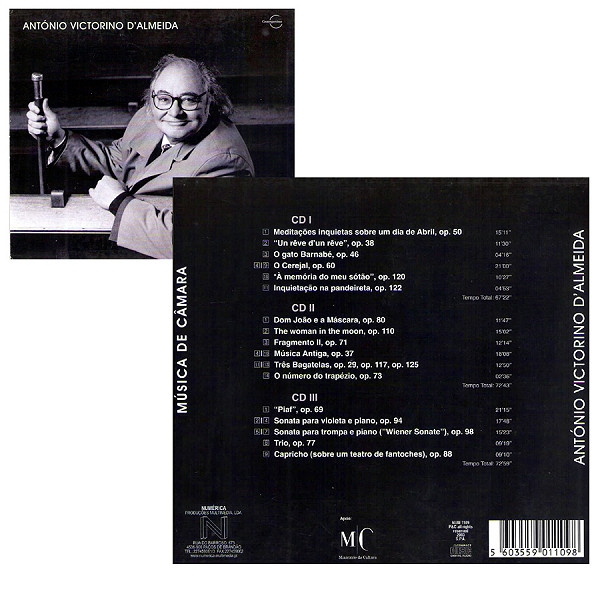 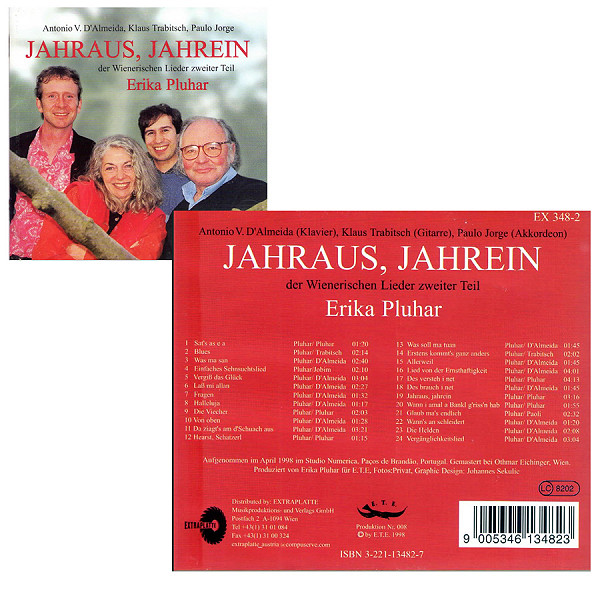 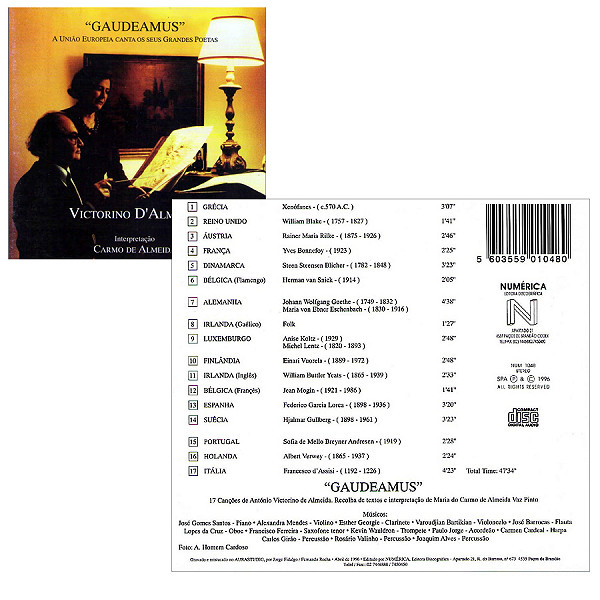 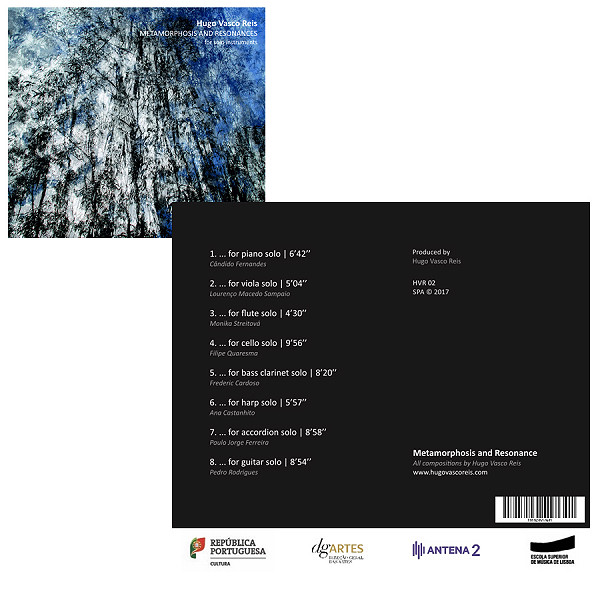 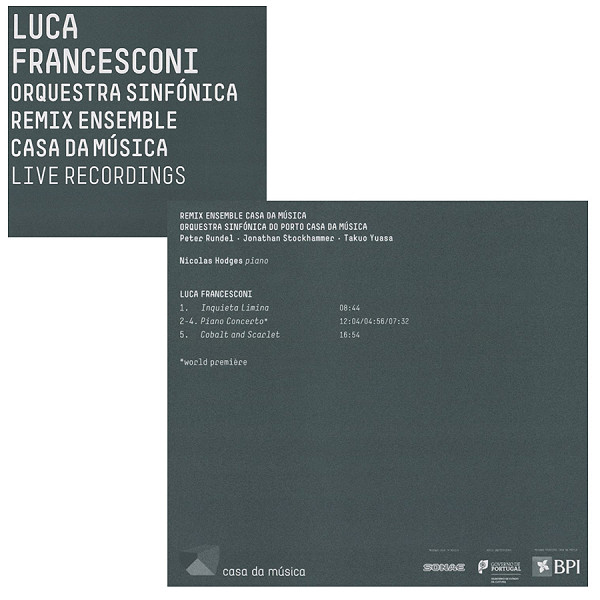 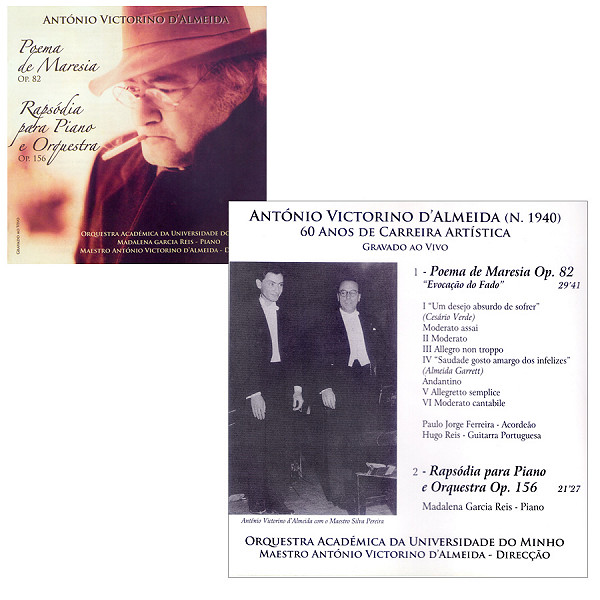 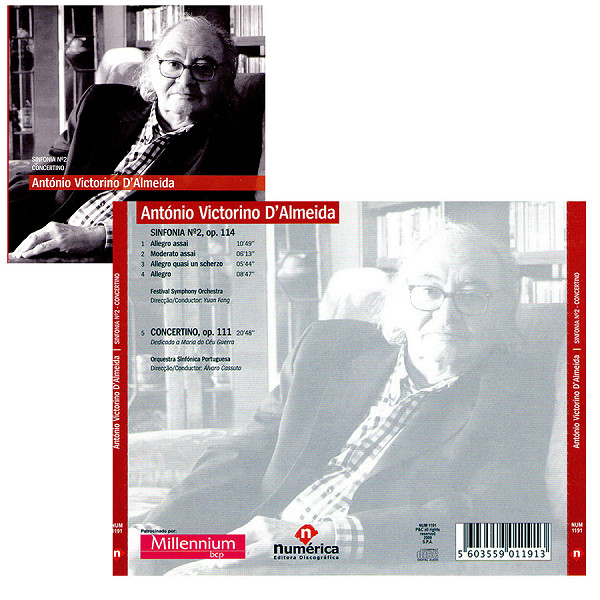 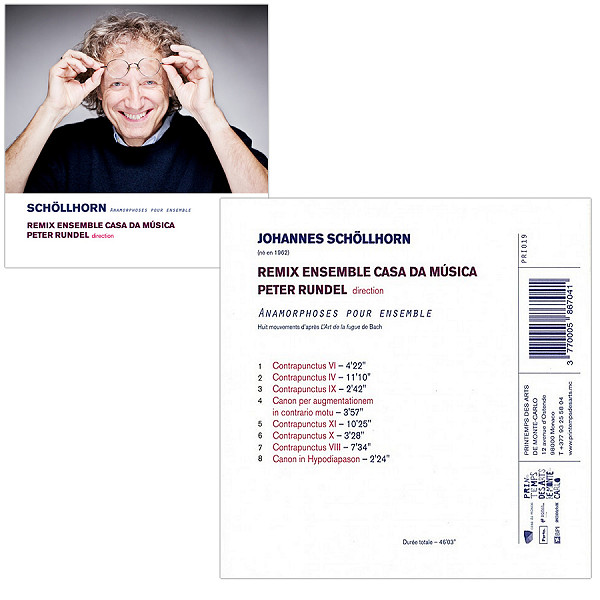 Inspiration is an awakening, a quickening of all man’s faculties, and it is manifested in all high artistic achievements.